He worked with Fon for years and the two developed an especially close bond of teacher-student. In fact, Manuel named his son, Fon, in honor of Mr. Johnson. And now Fon Villanueva works with his father and will one day take over the reigns of the family business to continue training dogs and police K-9s in the ways of the master.

“A police dog should be more obedient than a house dog,” Manuel told TIR viewers. (See the episode here.) “The dog has to come off the bite.” Meaning, when a handler is training with the police dog — and the dog is training to practice going after and biting a suspect — the dog must release the bit on the handler’s command. If the dog doesn’t release the bite, they should not be a police dog, Manny said.

What people may not realize is that the handler is key to a dog’s success. “If a human isn’t up to par, it’s their fault.” If the dog isn’t performing how they were trained, the problem is with the person, not the dog.

In the dog training world in Southern California, there was no one better than Fon Johnson. He was the original dog whisperer in our opinion. He is considered the pioneer of police K-9 training, and the absolute gold standard.

Fon developed many of the K-9 training programs and canine psychology models now used throughout the country. He was a nationally-recognized dog trainer, and one of the many awards he earned over his career was the prestigious Gaines “Fido” award, as the person who contributed the most to the sport of dog obedience training and competition. Fon was known as the pioneer the Police K-9 program in San Diego County when he trained the K-9 units for the Sheriff’s Department and numerous police departments.

Manuel was his trainer for decades and learned the craft working alongside Fon day in and day out.

Fon was raised in a small town in Wyoming, in the Big Horn Basin, on his family’s ranch. Growing up, Fon had a German Sheperd named Rin Tin Tin that pulled him on a sled through the snow. He attended the University of Utah on a basketball scholarship, then joined the Navy in 1942 and ended up in San Diego after the war. He met his wife, Audrie, in Los Angeles, and the couple settled in San Diego, opening their first kennel business in Santee, California before establishing the very successful Fon-Jon Pet Care Center in the Mission Bay area. In 1977, the couple acquired a second kennel in Oceanside.

Fon trained for many departments — including the Oceanside Police Department — and personally worked with the police officers including TIR’s Chris.

Fon judged numerous police K-9 trials and was very active in the local dog community, serving on the boards of several organizations including the Humane Society and was a founding member and the training director of the San Diego Dog Obedience Club.

Many people didn’t know that he had a second career as a basketball coach. Fon played for the San Diego Dons, the first semi-pro team in San Diego. In 1955, he coached the winning team at the Pan-American Games, and was the University of San Diego’s first Athletic Director and basketball coach. For 20 years, he coached the varsity team at the Naval Training Center, winning all-Navy and Interservice Championships. Fon’s name is in the San Diego Hall of Champions with the distinction of having been said to have won more games than any other coach in San Diego history. Fon passed away in 2007 at the age of 91.

Manuel shared on TIR that the best police canines have a sound temperament and are confident. They train them young, from around 6 months up to two-years-old. Manuel puts the dogs through a series of tests so they can see how well they hunt for a toy, how well they do with distractions and how they protect humans. Most dogs don’t pass all of the tests, typically 1 out of 130 or so dogs pass the test and are selected for police service.

Today, Manuel continues to train dogs and runs his successful business Man-K9 with his son and daughter. Manuel has more than 43 years experience training police and protection dogs. In that time, he’s trained hundreds of police service dogs which have become street patrol dogs and the handlers. These canines have apprehended thousands of suspects on the street. The canines are also credited with saving the lives of police officers as the dogs are sent into potentially dangerous situations ahead of the officers.

Manuel also trains family dogs and emotional support dogs, who will never be pressed into police service. These pets can also benefit from a similar style of training that police canines go through.

Manuel shared on TIR that among the tougher breeds to work with are terriers and chows. 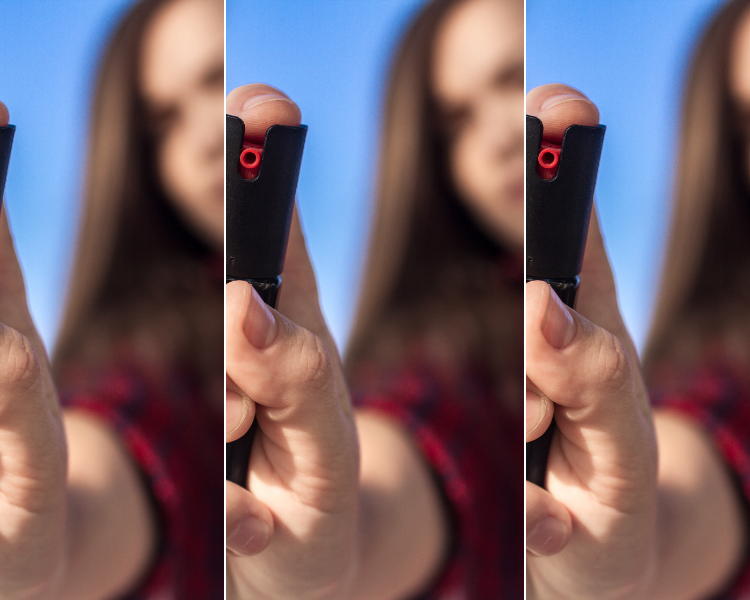 7 Essential Personal Safety Devices Every Woman Should Have 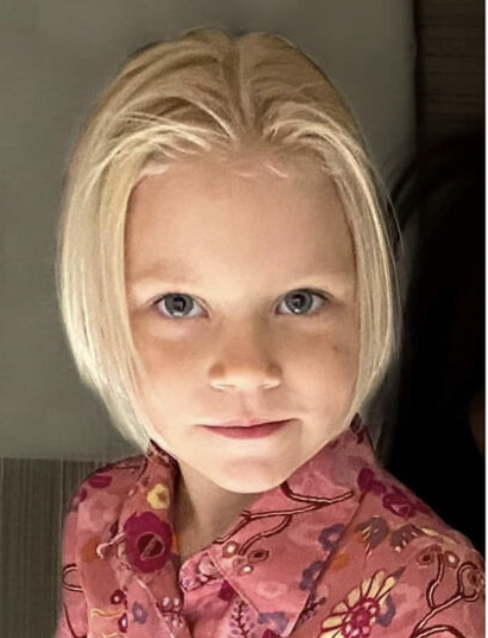 One-year anniversary of the disappearance of Summer Wells, WJHL-TV asks TIR to weigh in 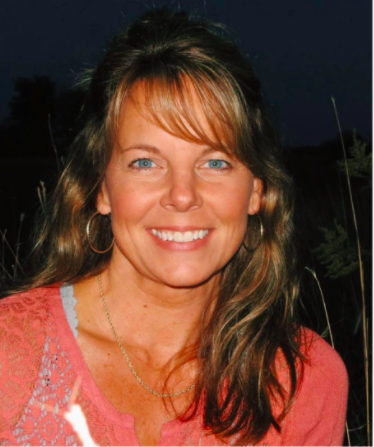 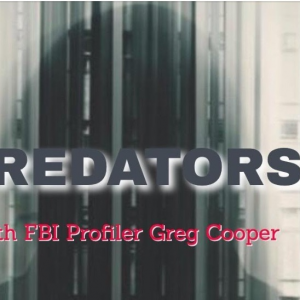 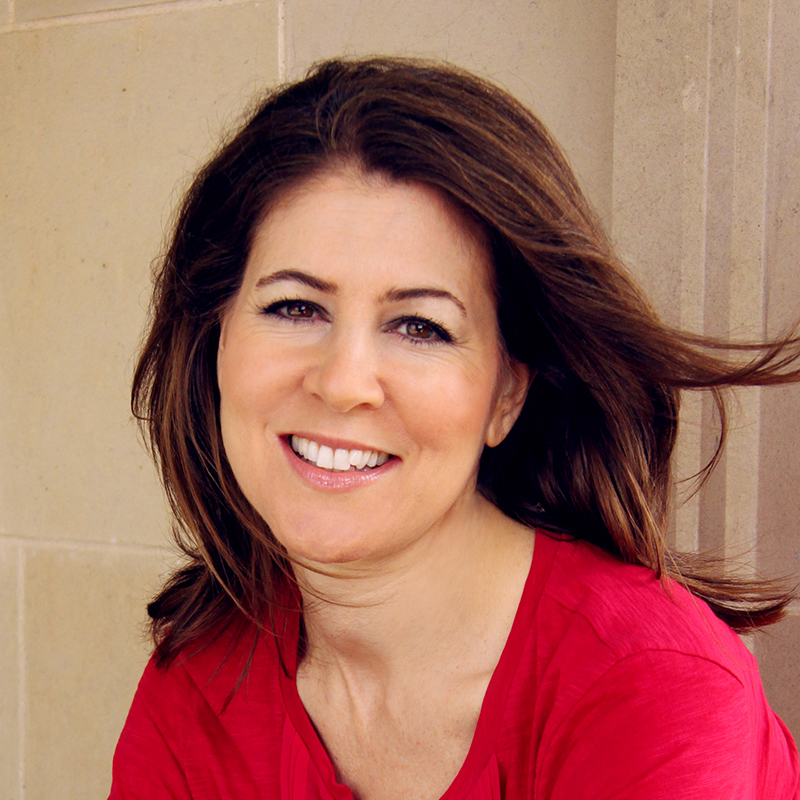 I'm Karen, co-creator of The Interview Room. As an award-winning investigative journalist with over 25 years experience, I worked the crime beat on the tough streets of Southern California. As a professional writer and editor, my work has appeared in national and international news outlets and publications. Now I'm bringing the best of what I've learned to you. I'm a practical mama who likes to help others, find things that bring happiness, and give advice on life hacks. My hope is to help you find more joy and peace of mind. I'm your go-to friend inspiring you through the ups and downs of this crazy life. 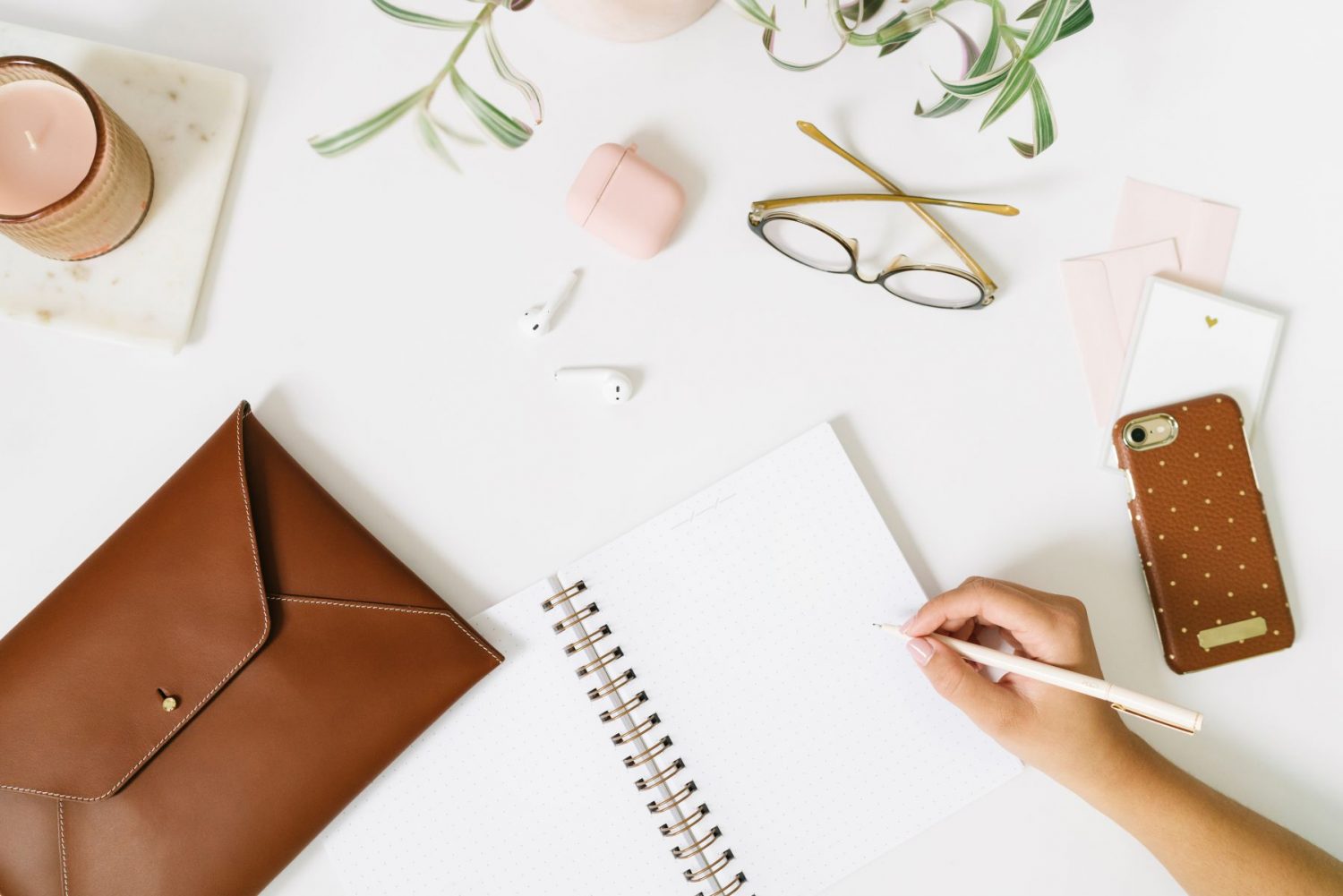 Great show planned for tonight at 7 PM EST hope to

Radar is up he heard us say Vet. 😂

Look who’s up looking for bunnies and storms. Lo

Setting up for class CCF - honored to be teaching.

I have a new squirrel 🐿

Doing a webinar and look who comes to visit.

When life comes at you fast and tries to take you

Stand off… Zoom in on the top of the yellow sign

A good day chasing my ball and playing with my toy

Catching up with my former partner and buddy.

Catching up with old friends. Thank you Bryan & He

Buddy loves the tall grass and sun! Summer has off

I think we should talk.